Okay, for once and for all let’s answer the question none of us are asking. Which is better? Grease or Grease 2?

Both were set at Rydell High. A school run by an adorable, long-term same sex couple. 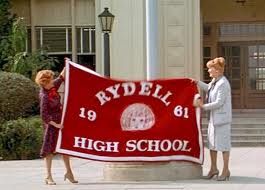 Both had T-Birds and Pink Ladies. 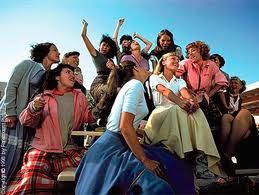 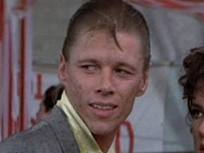 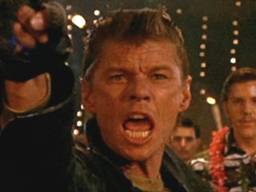 Who ever said Grease is good for your skin lied! 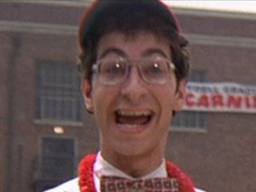 Both had Frenchy but in Grease, she ruined her hair by dying it pink. In Grease 2, she pretended she meant to do that. 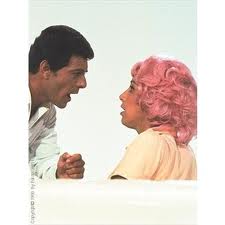 Help me Teen Angel! I look like Strawberry Shortcake. 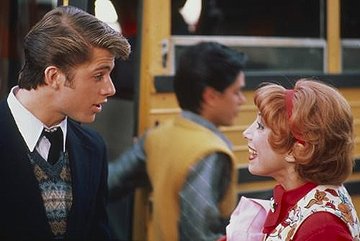 Wow, Frenchy. You look like Strawberry Shortcake! … I know! 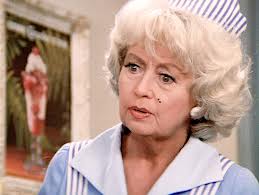 Holy crap! Am I playing a waitress? But…I’m Joan Blondell!

Is this really our first movie together?

Grease introduced us to Lorenzo Lamas.

Really? I was in this movie? And I was blonde? Weird.

Grease 2 introduced us to Michelle Pfeiffer. 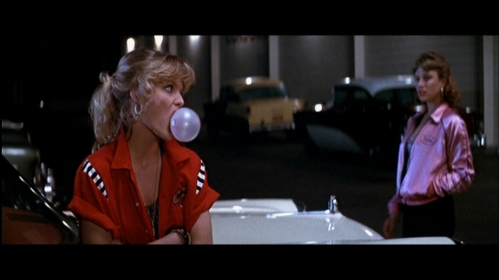 This is what I did for my audition. 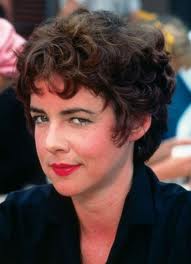 Come on! Who could out sexy sass me? Wink. 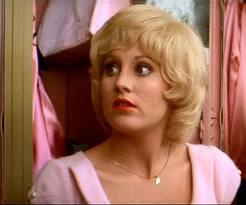 Could it be me? Maybe? Flutter. 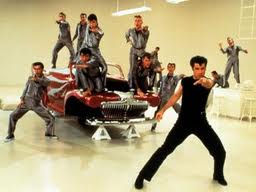 Grease had Michelle Pfeiffer on a ladder. 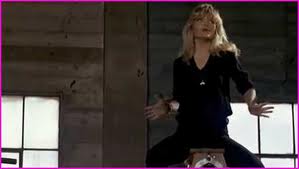 This song is waaaaay less dirty than it looks.

Grease had a slumber party.

This is what girls do if there are no boys around after 10 pm. 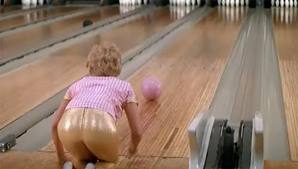 This is what they do when the boys are still around after 10 pm.

Hmm…Grease had Jan and her toothbrush, but Grease 2 had Lorna and her gold pants.

Grease 2 had a choreographed motorcycle fight.

Who are those guys? 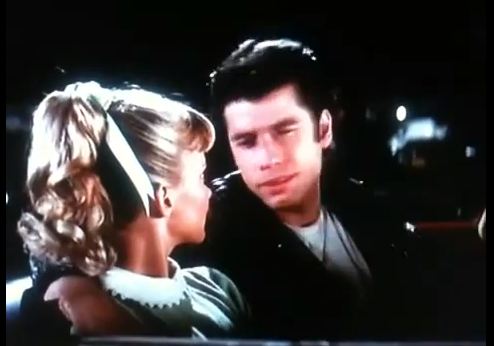 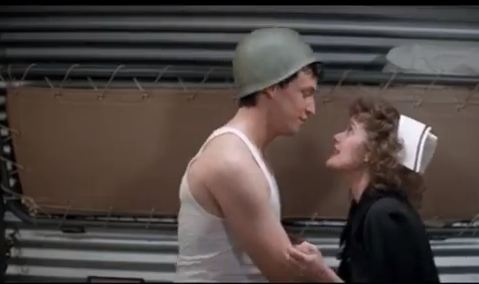 Your mother don’t even have to know about it.

Grease had a Big Dance Contest. 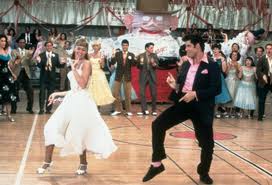 You’re doing Mr. Sandman?! I was going to do that song, bitch!

Advantage Grease 2…because of the Girl for All Seasons Song. Suck it, hand jive!

Grease had a fat girl who was not fat.

Yep. That’s right. The girl on the right. In the green. The fat girl.

Grease 2 had a girl with an actual big nose. 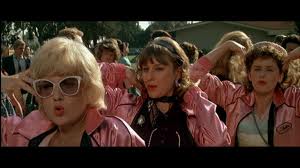 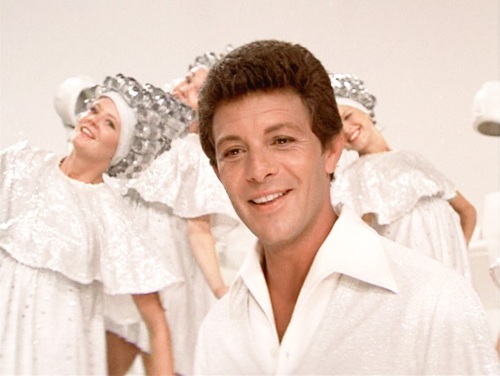 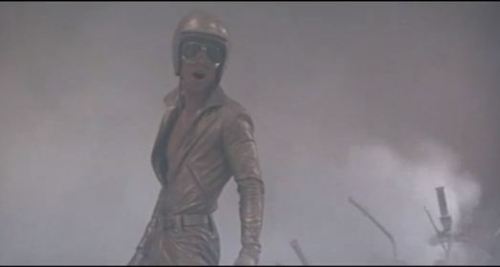 Am I dead? Or just a figment of your crazy imagination?

Grease had this psychotic break. 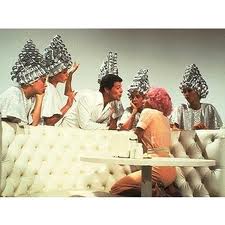 Is heaven a hair salon?

Grease 2 had this one.

Um…hello! Stephanie! You were supposed to be singing A Girl for All Seasons. I’m dressed like a frigging tree.

Grease had a pretty Aussie who needed a  make-over to seem tougher. 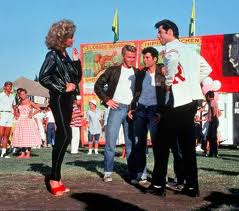 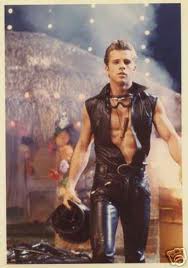 Grease had a pregnancy scare. 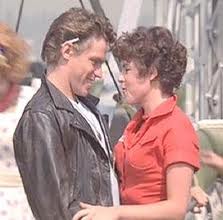 I’m not knocked up.

Grease 2 had a statutory rape scare. 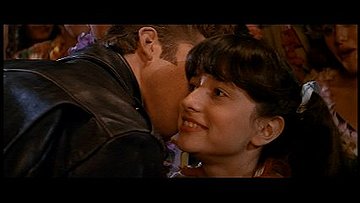 Oh, but so did Grease. 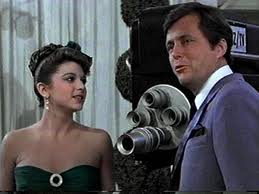 Grease ended at The Carnival! 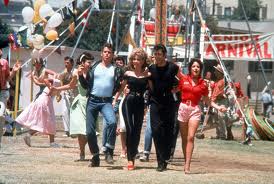 Let’s get those Grease 2 punks.

Grease 2 ended at The Luau!

Let’s do this thing! I’ve got a tiki torch.

This entry was posted in Grease, Grease 2, Thunderdome. Bookmark the permalink.