Goldblum Will Save The Internet 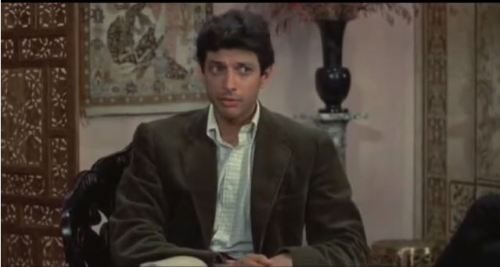 Jeff Goldblum will save The Internet AGAIN, starting with Facebook, which is currently eating itself. No, this is not another one of those “Facebook is going the way of MySpace and Friendster before them, and I for one will bow down to the cyber usurper who takes its place” blogs that have been published weekly and shared on Facebook for the past 8 years. This is TRUTH. (And, yes, I said AGAIN, but more on that later.)

Look at your Facebook feed. People are so afraid of being mocked in one of those “list of the 24 worst, most horrible people on Facebook who actually deserve to die when you really think about it” blog postings that are published bi-daily that they can’t share anything at all…except those blog postings. Blog postings that have nearly eliminated cat pictures, lunch check-ins, humblebrags, not-so humble brags, proof of procreation and Hello Tuesday! postings.

Is it any wonder that people have started playing What Character from Your favorite TV Show Are You quizzes like it’s 2008 all over again? Watch your news feed, it will soon feature a scathing, un-researched blog post accusing Grumpy Cat of being a pedophile. And those little girls in the Goldiblox videos? Yeah. They caused cancer. Killer kids and pedophile cats. That is the future of Facebook and The Internet. UNLESS….

Back in the late 90s, Spiegelmama hipped me to this cool website where you could send Goldblum-o-Grams to friends and family. We would send them to each other daily with messages like “Congratulations you’ve been Goldblumed!” or “That guy you brought home last night was ugly. Aim higher. Aim for Goldblum.” Or something like this:

What’s for Breakfast? How about some Goldblum?

In the interest Saving the of World, Slumber Party Movies offers a fresh batch of Goldblums, ready for sharing. Please. Handle with care. Goldblum is flammable. 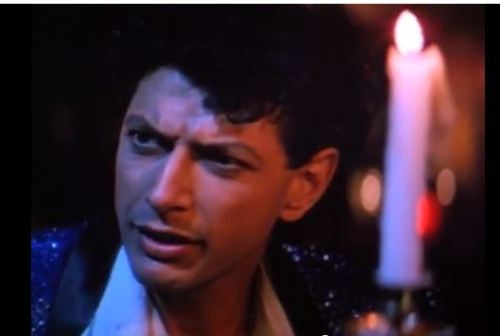 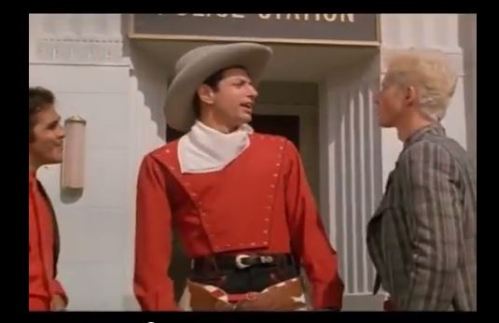 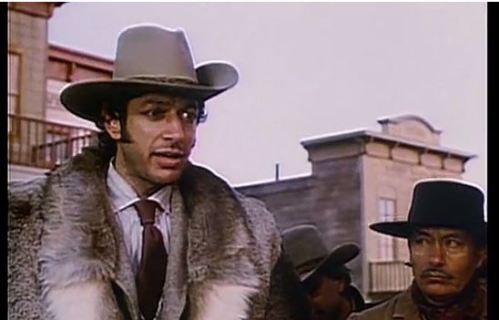 Pleased to be here, Conan Goldblum 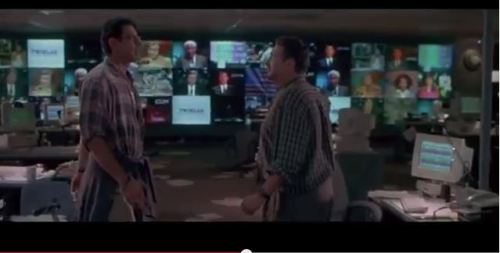 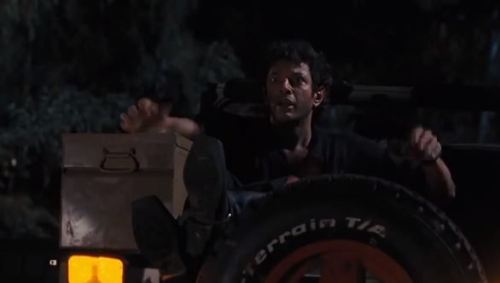 Fucking with a T-Rex Goldblum

Laughing in a Helicopter with Bond Villain Goldblum 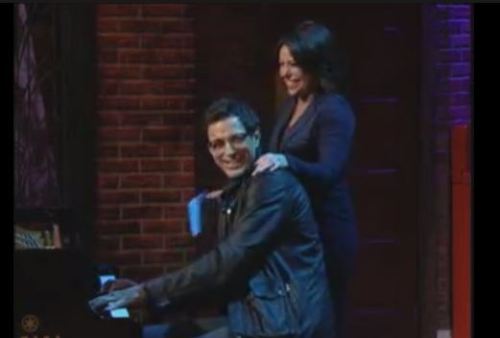 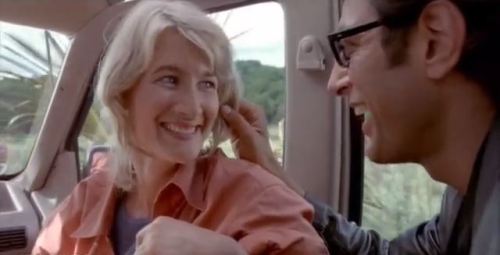 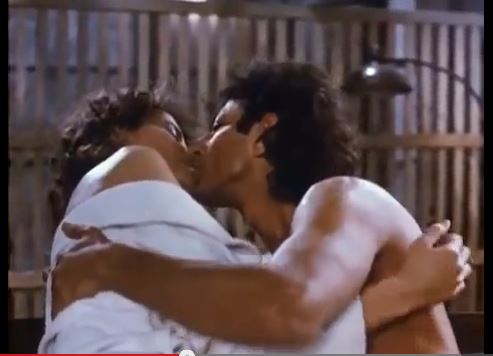 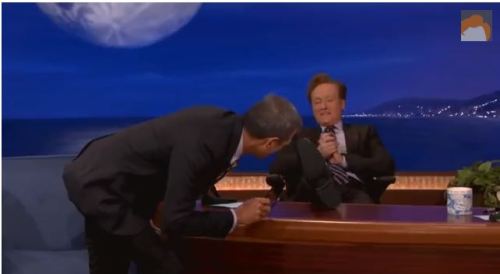 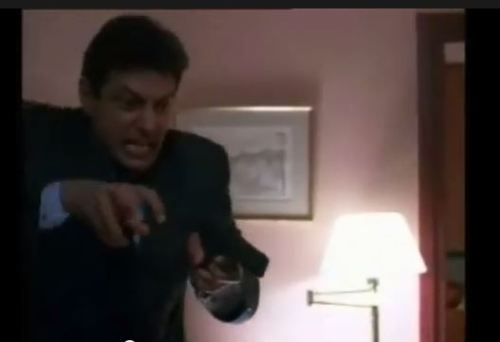 Explaining why he had to shoot that spider Goldblum 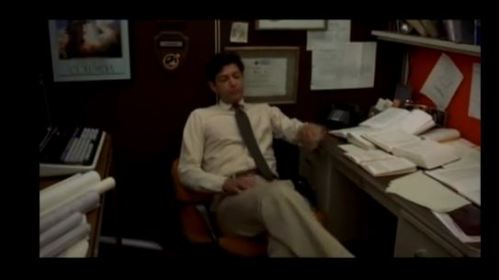 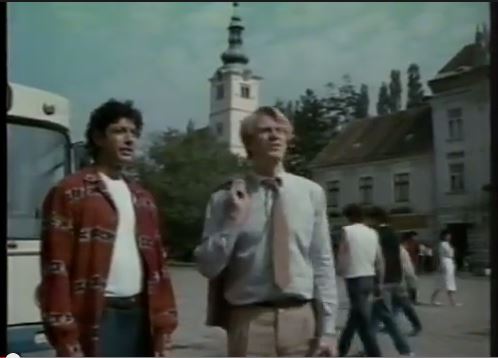 Not the nerdy one Goldblum 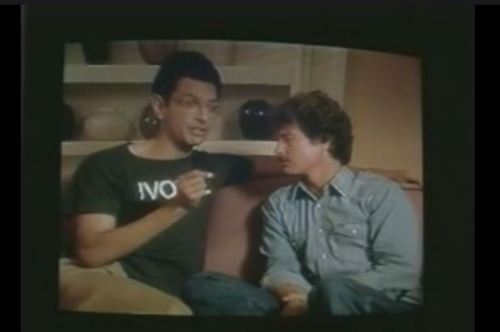 The nerdy one Goldblum

Getting a hand Goldblum 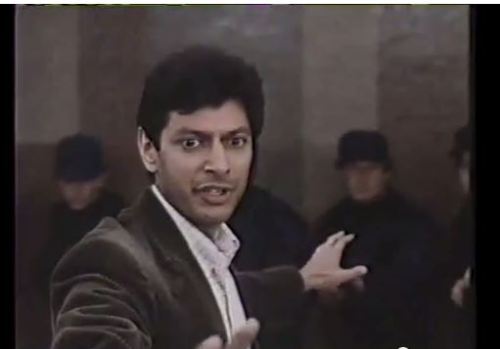 Looking to the right and pointing forward Goldblum (no glasses)

Looking to the right and pointing forward Goldblum (glasses)

Tugs front of pants while bending down Goldblum

Passed out on your couch Goldblum 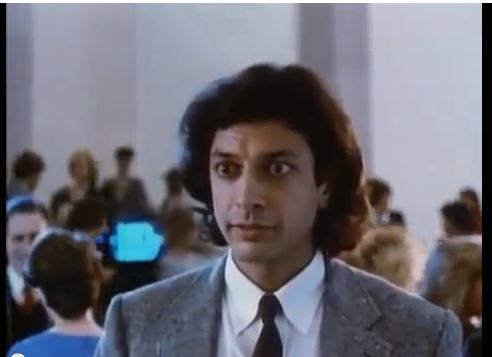 Because he is a Magic man!

Got a Goldblum? Send it to us or tweet it to us @SlumberPartyMov with the hashtag #gotagoldblum

BTW, this can also be done with Geena Davis? Don’t believe me? Check out exhibits A and B: 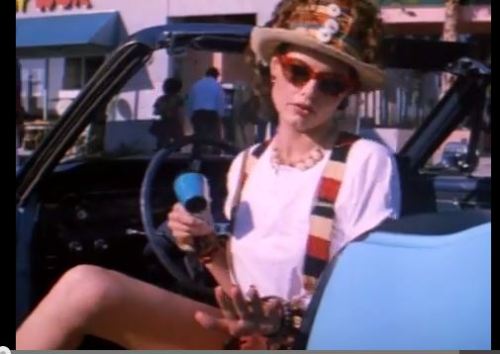 This entry was posted in Miscellany. Bookmark the permalink.

4 responses to “Goldblum Will Save The Internet”